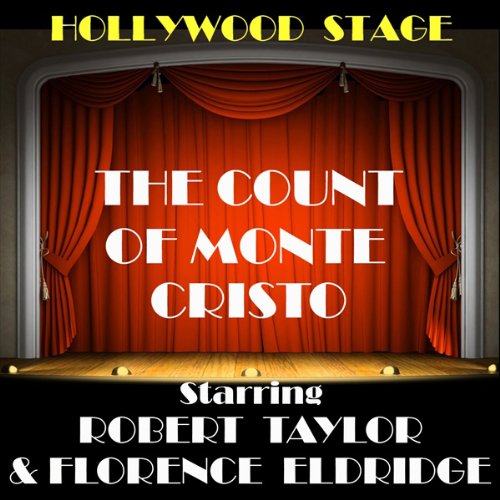 The Count of Monte Cristo

Alexandre Dumas's classic has been transferred to film many times. In this Holllywood Stage presentation we find Dantes still loyal to Napoleon in exile on Elba, he carries a message from him but is intercepted and imprisoned without trial.

Whilst in prison his fiancé is told he has died and is forced to marry his arch enemy, Count Mondego. Dantes rots in prison for many years but is then helped by Abbe Faria, who leaves him the treasure of Monte Cristo and assists him in escaping prison.

Dantes, now called the Count of Monte Cristo, plans his revenge on the three who framed and betrayed him.