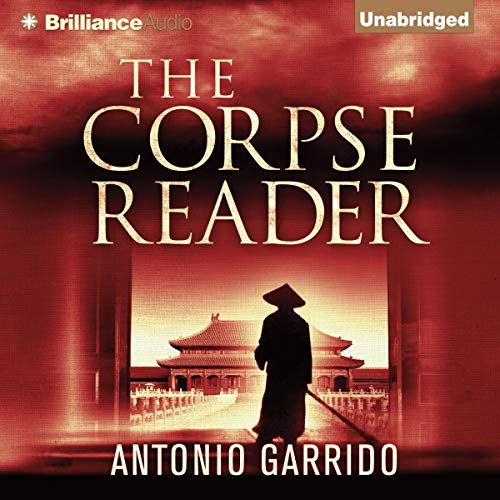 As the months went by, Cí learned to tell the differences between accidental wounds and those brought about in an attempt to kill; among the incisions made by hatchets and daggers, kitchen knives, machetes and swords; between a murder and a suicide.

Cí, a young scholar-turned-gravedigger in medieval China, has survived enough horrors and pain to last several lifetimes. He finally has the chance to return to his studies - only to receive orders from the Imperial Court to find the sadistic perpetrator of a series of brutal murders. With lives in jeopardy, Cí finds his gruesome investigation complicated by his old loyalties - and by his growing desire for the enigmatic beauty haunting his thoughts. Is he skilled enough to track down the murderer? Or will the killer claim him first?