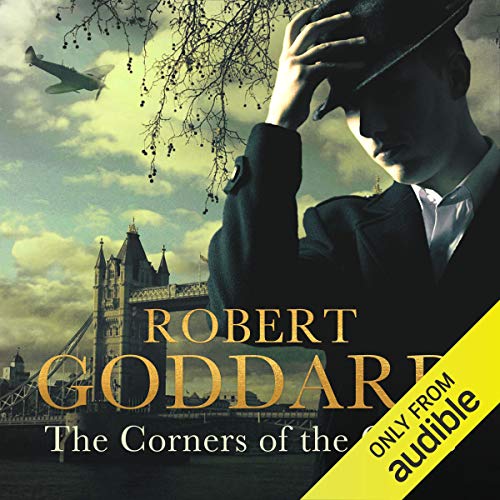 The Corners of the Globe

Spring, 1919. James ‘Max’ Maxted, former Great War flying ace, returns to the trail of murder, treachery and half-buried secrets. Having left Paris after avenging the murder of his father, Sir Henry Maxted, he is convinced there is more - much more - to be discovered about what Sir Henry had been trying to accomplish. And he suspected elusive German spymaster Fritz Lemmer knows the truth of it.

Now, undercover in Lemmer’s service but with his loyalty pledged to the British Secret Service, Max sets out on his first - and possibly last - mission for Lemmer. It takes him to the far north of Scotland - to the Orkney Isles, where the German High Seas Fleet has been impounded in Scapa Flow, its fate to be decided at the conference table in Paris.

His mission: to recover and transport a document held aboard one of the German ships. But what that document contains will force him to break cover and race south, towards London. Can he survive long enough to deliver it?

"The master of the triple double-cross." (The Times)

Das sagen andere Hörer zu The Corners of the Globe