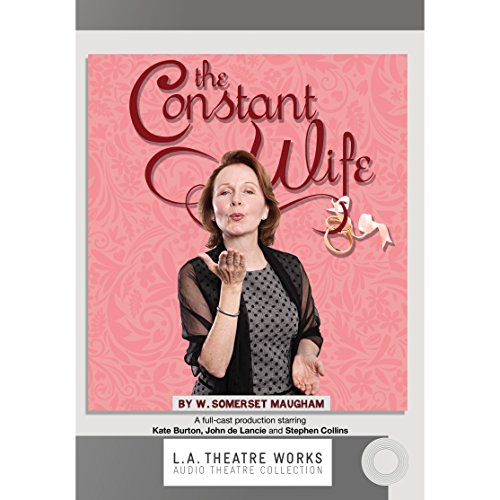 There’s something Constance Middleton’s friends are dying to tell her: her husband is having an affair – with her best friend! Despite their hints, Constance remains ever cool, and seemingly oblivious. Or is she? In this biting comedy of manners, marriages and mistresses, Constance – a not-so-desperate housewife - has some ideas of her own about extra-marital activity that surprise everyone in the end!