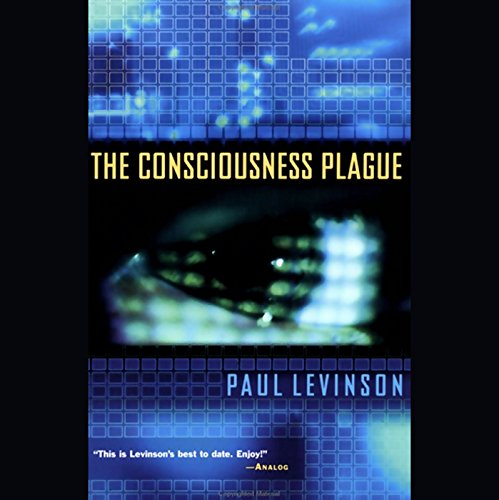 From of the author of The Silk Code, winner of the 1999 Locus Award for Best First Novel, comes another intriguing blend of science fiction and hard-boiled police-procedural mystery.

The Consciousness Plague is about memory, more particularly, how the loss of memory, in slivers of time deducted from a growing number of individuals, can subtly undermine and play havoc with everything from the investigation of serial stranglings to candlelight dinners. Dr. D'Amato, NYPD forensic detective, investigates a spate of unusual cases of memory loss and finds evidence of a bacteria-like organism that has lived in our brains since our origin as a species and may be responsible for our very consciousness.

There's evidence for this consciousness bug in the ancient Phoenician and Viking cultures and everywhere Phil looks in our world. A new antibiotic crosses the blood-brain barrier and inadvertently kills this essential bug. Phil himself becomes a victim of the memory drain, and must struggle to get the proper authorities to pay attention before everyone loses so much memory that they forget that they forgot in the first place.