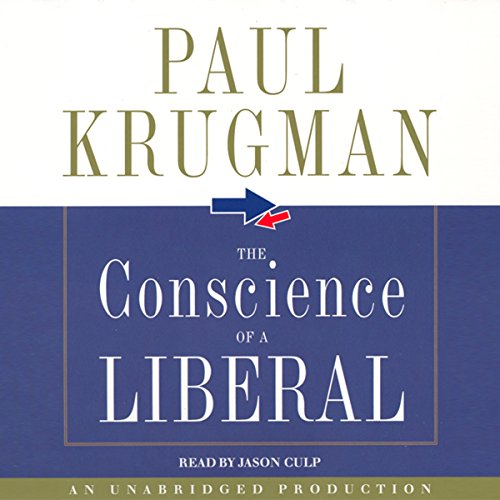 The Conscience of a Liberal

America emerged from Franklin Roosevelt's New Deal with strong democratic values and broadly shared prosperity. But for the past 30 years, American politics has been dominated by a conservative movement determined to undermine the New Deal's achievements.

Now, the tide may be turning, and in Paul Krugman, the world's most widely read economist and one of its most influential political commentators, charts the way to reform.

Krugman ranges over a century of history and shows that neither the American middle-class nor the baby boomers who grew up in the increasingly oligarchic nation we have become over the past generation evolved naturally. Both were created, to a large extent, by government policies guided by organized political movements.

The Conscience of a Liberal promises to reshape public debate about American social policy and become a touchstone work for an entire generation.

"A compelling historical defense of liberalism and a clarion call for Americans to retake control of their economic destiny." ( Publishers Weekly)

Das sagen andere Hörer zu The Conscience of a Liberal