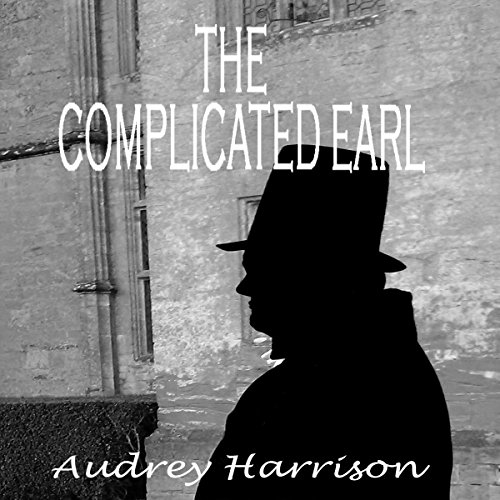 Tom Fulwood, the future Earl of Standish, discovers at the age of 15 that marriage can destroy a man, namely his father. His mother prefers entertaining men in her bedroom, while her husband sits downstairs, unable or unwilling to respond to his wife's inappropriate behavior. From that day on Tom vows that no woman will hurt him the way his mother hurt his father. For the next 17 years, Tom works hard to become one of the most notorious rakes London society has ever seen, successfully keeping all the women of his acquaintance at a distance.

In 1810, 24-year-old Isabelle Crawford had been brought up hearing stories of how much in love her dead parents were, and had expected to find similar happiness when she came out in society. Reality was different to what she had imagined though; instead of love, she found fortune hunters and as a result left London to set up home in Bath. Her two elder brothers had supported her decision, although they would have rather seen their sister married instead of choosing what was seen by the town as an eccentric decision, a young woman living a single life in Bath with a cousin as chaperone.

A potential marriage between Tom and Isabelle's respective brother and sister throws the couple together and sets in motion a chain of events that will see Tom fighting for his life and Isabelle being kidnapped by the very man that Tom had found in his mother's bedchamber all those years ago.