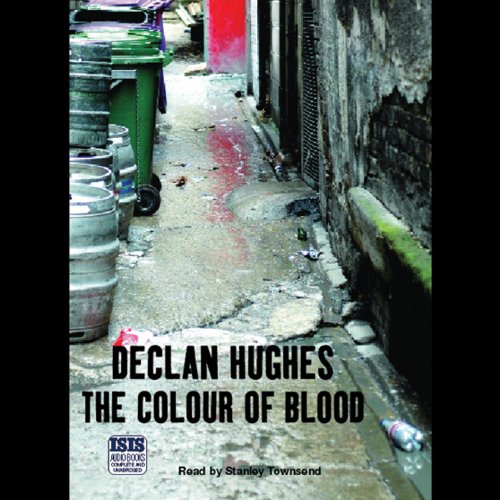 The Colour of Blood

Private Investigator Ed Loy is working on what looks like an open and shut case: the disappearance of dentist Shane Howard's daughter, Emily.

Little does Loy realise that this seemingly simple case will involve delving into the world of blackmail, organised crime, and the very murky secrets of the Howard family.

Locating Emily turns out to be only the beginning. Within hours, Emily's ex-boyfriend is found murdered, and Loy finds himself in a race against time to catch a killer.