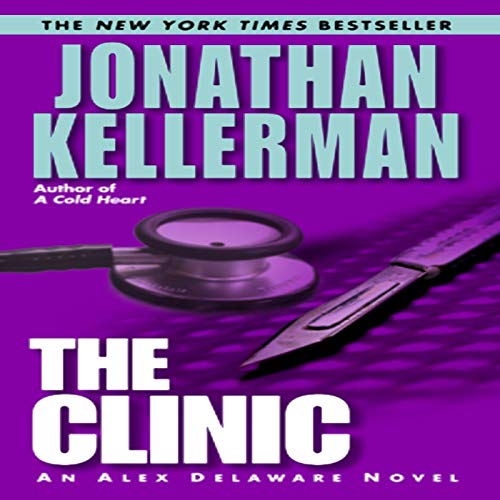 Three months ago, Hope Devane was found stabbed to death on a quiet, shady street in one of LA's safest neighborhoods. The police have found no clues to her murder. Now Detective Milo Sturgis, newly assigned to the case, turns to his psychologist friend, Dr. Alex Delaware, looking for insights into Hope's life. She was a psychology professor and controversial author of a pop-psych best seller, an angry indictment of men. Both Milo and Alex believe Hope's murder to be an execution fueled by hate.

They discover why as they unlock one by one, the very private compartments of her life: her marriage, her shadowy work for a Beverly Hills clinic, the Conduct Committee she ran with an iron hand at the University, and her baffling link to another murder victim. But it is when Alex delves into her childhood that he begins to understand the formidable woman that she was, and the ties that entangled her life until the horrifying act of betrayal that ended it.

Building to a white-knuckle climax in which Alex sets a trap for the killer, The Clinic is brilliantly plotted suspense as wrenchingly disturbing as today's headlines.

A Main Selection of the Book of the Month Club

"Often, mystery writers can either plot like devils or create believable characters. Kellerman stands out because he can do both. Masterfully." (USA Today)