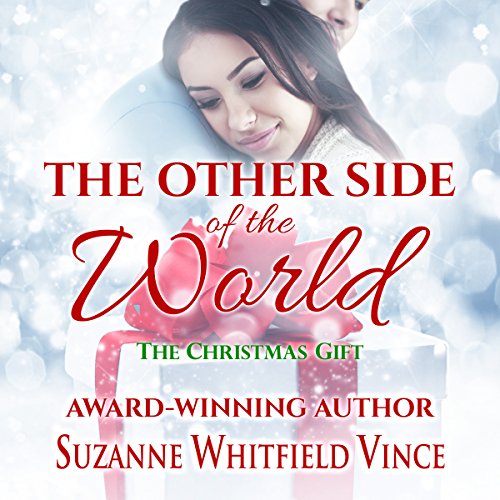 Sometimes, the greatest gifts are the ones we least expect...

For Dr.'s Talia Fournier and Jack McCabe, life could not be better. After serving as physicians in a field hospital in South Sudan, they have a newfound appreciation for modern conveniences and the safety that a civilized world has to offer.

But when Talia's father makes a shocking revelation over dinner one night, she feels as though her life has just been leveled by a mortar blast. As she struggles to fit the pieces of her life back together, she turns inward, refusing help from those who love her the most, including the man's whose ring she now wears.

Can she learn to forgive the father who raised her single-handedly? Will she open up to the man who loves her or continue to push him away? Will Jack find the patience to go the distance, or will he resort to his old coping mechanisms and leave his family behind?

Find out in this special edition of The Other Side of the World series.

Note: Can be listened to as a stand-alone story.