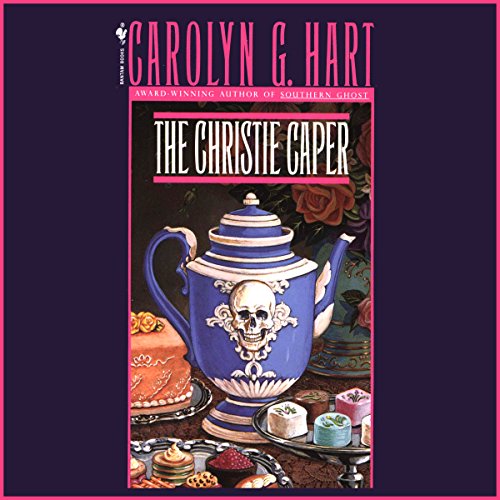 In honor of Agatha Christie's 100th birthday, mystery bookstore owner Annie Laurance Darling plans a week-long celebration of mystery, treasure hunts, title clues, and Christie trivia. Yet even as the champagne is chilling and the happy guests begin arriving on Broward's Rock Island, Annie feels a niggling sense of doom. But the last thing she or her guests expect is that the scheduled fun and mayhem will include a real-life murder.

The unexpected arrival of Neil Bledsoe, the most despised book critic in America, was sure to raise a few hackles. An advocate of hard-boiled detection and gory true crime, Bledsoe drops a bombshell on the devoted Christie assemblage: He's penning a scurrilous biography of the grand dame of suspense herself. Before the first title clue is solved, no less than two attempts are made on Bledsoe's life. Now Annie and her unflappable husband, Max Darling, find themselves trying to stop a murder in the making - only the first corpse isn't the one they're expecting...and it isn't the last.