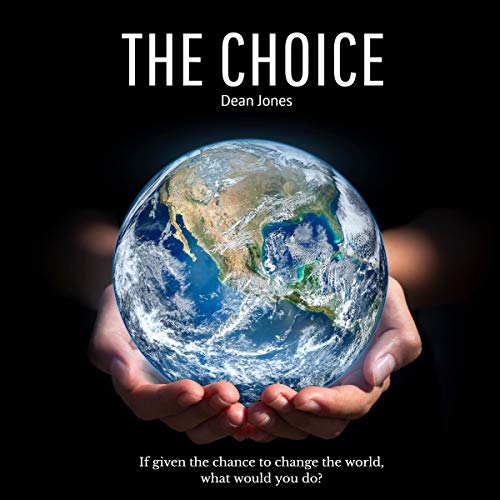 Waking up somewhere you don't remember is confusing. Discovering you have intimate understanding of six strangers is unnerving. Finding out you have the power to change the world is mind-blowing! Get ready to be challenged mentally, philosophically, and ethically.

The world is a mess. There's a climate crisis, widespread poverty, war, and increased crime, but who is going to do something about it?

Alan Didsbury finds he is the one given the role of fixing the world's ills. There's a catch, though. He can only choose one thing to change.

When faced with the task of fixing a single thing for the betterment of humankind, Alan needs the help of six people he's never met - but, somehow, knows everything about - to decide what he should change.

Changing the world is one thing, but in the process, Alan finds out more about himself than he could have expected.

Seven people, seven opinions, but only one can make the choice. What will he choose?