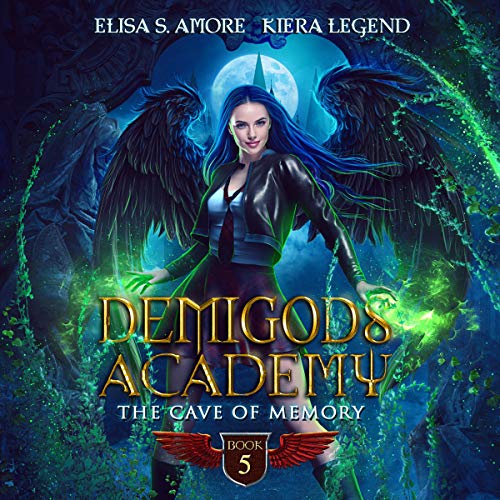 The Cave of Memory

As Melany tries to figure out where the hell the Queen of Night sent her, she will have to use all of her powers for her most important battle yet - a fight for her life.

What is worse, being lost in that unfathomable place will prove to have terrible consequences. Some, which will force her to face an old ally as a powerful enemy.

Trapped in a prison world with no beginning or end, Melany will have to find her way back to the Academy as soon as possible, before the curse rips away everything she holds dear. Not only her friends...but her entire existence.

Dive into this new, action-packed, and exciting installment in the Demigods Academy series.