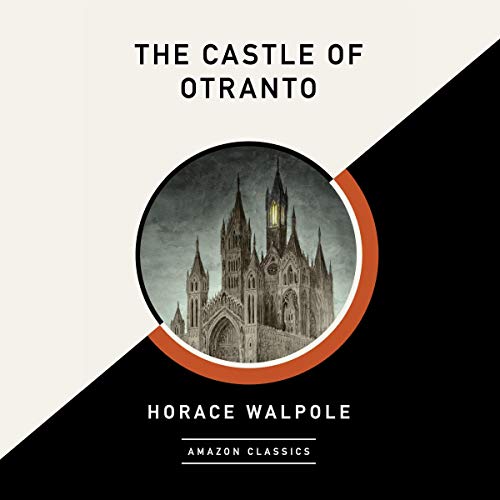 The Castle of Otranto (AmazonClassics Edition)

Hours before his wedding, fifteen-year-old Conrad, heir to the house of Otranto, is crushed to death. His father, Manfred, Lord of Otranto, sees only one recourse to protect the family lineage. He will divorce his wife and marry the boy’s bride-to-be. Her wishes be damned.

When the fearful and resistant Isabella takes flight, Manfred follows in mad pursuit. But it is he who must outrun a greater fear: a curse cast on his family generations ago.

In 1764, with its wild-eyed tyrant, virtuous damsel, secret passages, and supernatural omens, The Castle of Otranto ushered in a new literary genre: the gothic novel.