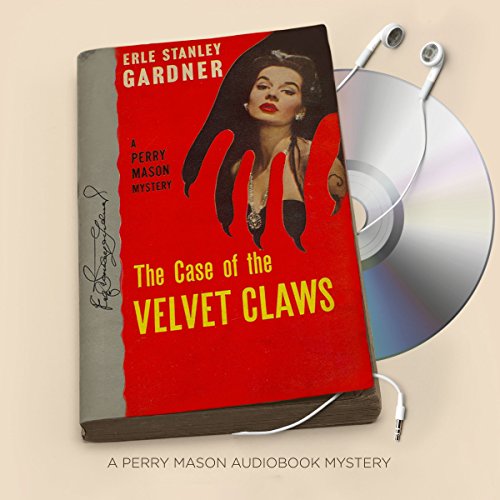 The Case of the Velvet Claws

The Case of the Velvet Claws

Married Eva Griffin has been caught with a prominent congressman, and is ready to pay the editor of a sleazy tabloid hush money to protect the politician. But first Perry Mason tracks down the publisher of the blackmailing tabloid and discovers a shocking secret, which eventually leads to Mason being accused of murder.

This is the first Perry Mason mystery and our introduction to secretary Della Street, detective Paul Drake, and the great lawyer himself.