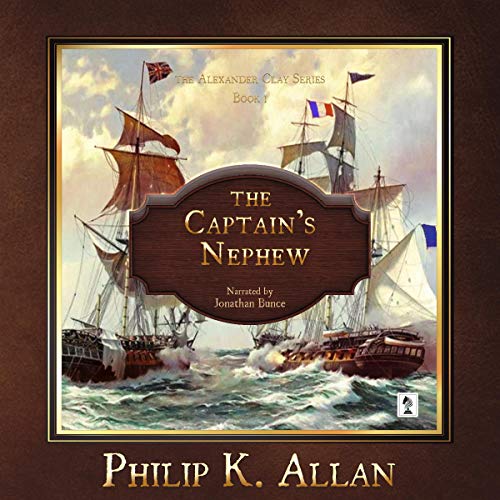 After a century of war, revolutions, and imperial conquests, 1790s Europe is still embroiled in a battle for control of the sea and colonies. Tall ships navigate familiar and foreign waters, and ambitious young men without rank or status seek their futures in naval commands.

First Lieutenant Alexander Clay of the frigate Agrius is self-made, clever, and ready for the new age. But the old world, dominated by patronage, retains a tight hold on advancement. Though Clay has proven himself many times over, Captain Percy Follett is determined to promote his own nephew.

Before Clay finds a way to receive due credit for his exploits, he'll first need to survive them. Ill-conceived expeditions ashore, hunts for privateers in treacherous fog, and a desperate chase across the Atlantic are only some of the challenges he faces. He must endeavor to bring his ship and crew through a series of adventures stretching from the bleak coast of Flanders to the warm waters of the Caribbean. Only then might high society recognize his achievements - and allow him to ask for the hand of Lydia Browning, the woman who loves him regardless of his station.