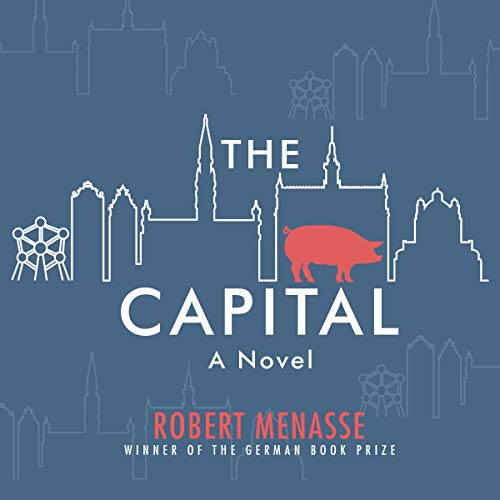 Set on capturing the elusive inner workings of the European Union, Robert Menasse, one of Austria's most creative thinkers, moved to the EU's headquarters in Brussels for an enthralling, wine-soaked tour of supranational institutions. The resulting novel has become an international sensation, translated from German into more than 20 languages and deemed "the first great EU novel" (Politico).

At the heart of a cast as diverse as the union itself is Fenia Xenapoulou, a Greek Cypriot recently "promoted" to the Department of Culture, who hopes to revamp the European Commission's image by proclaiming Auschwitz as its birthplace with the "Big Jubilee Project." Other tragic heroes, clever schemers, and involuntary accomplices are intricately woven, revealing the absurdities - and real dangers - of a fiercely nationalistic "union."