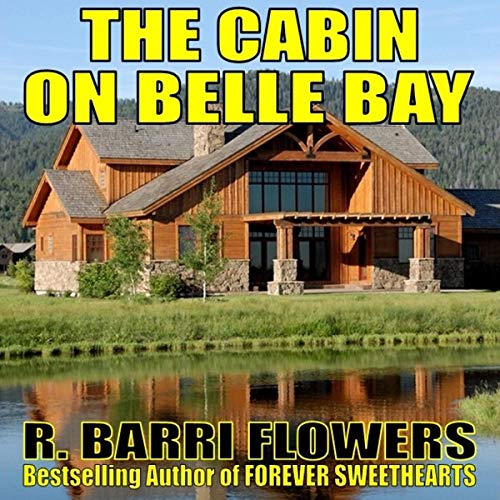 The Cabin on Belle Bay

The Cabin on Belle Bay is a contemporary romance novel about love, loss, friendship, and second chances at happiness by award-winning and best-selling author R. Barri Flowers.

Women’s fiction author Irene Stoddard thought she had it all with a successful husband Robert and their daughter Patty, while making a good life for themselves in Boston. But that all changed when, in the middle of Patty’s eighth birthday party, Irene caught Robert in their own bed with a sexy neighbor.

In spite of feeling devastated by this betrayal, Irene chose to stay in the marriage for the sake of their daughter. Then, the unthinkable happened when, a month shy of her 13th birthday, Patty died suddenly from an undetected heart ailment. Leaning on each other for support, Irene and Robert remained together, even while growing apart slowly but surely.

Five years later, now separated, Irene decided to spend the summer at her parents’ waterfront cabin in Belle, Connecticut. She hadn’t expected the cabin to be occupied by handsome and moody widower Garrett Granger. Or for feelings to erupt between them that threaten to erode the barriers each had erected for self-protection from hurt and pain.

Garrett Granger abandoned his life in Atlanta and a successful career in digital marketing after losing his wife Juliet to the coronavirus a year ago. Renting a cabin on Belle Bay for the summer, he hoped to come to terms with Juliet’s death and take up his art talent again that he had left behind long ago.

Meeting the stunning Irene Stoddard stirred emotions in him that he thought were lost forever. The fact that she was still legally married and dealing with her own issues left any future between them up in the air.