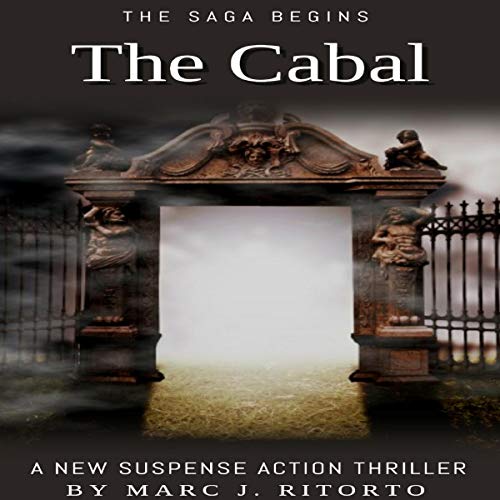 John Esposito, a Washington DC Detective learns that his childhood and Senator has been murdered. In his quest to get justice for his friend’s death he encounters people that will change his life forever.

In the end a Senator's murder leads a group of 4 people including a Ninja, a FBI Agent and local Washington DC Detective into an adventure they will never forget.

The investigation of the murder uncovers a secret society, known as The Cabal that controls the world in ways unimaginable. John Esposito and his team discover Cabal’s plans for an international terrorist attack.

The team united together under the motivation for revenge races across the globe to stop the Cabal.

It is the perfect men’s action adventure book. It has all the ingredients needed for great action, thriller, suspense, adventure audiobook. If you like action, suspense and conspiracy theories, vigilante justice and action heroes then this audiobook is for you. It is a great listen for adults and young adults that have love for action adventure novels.