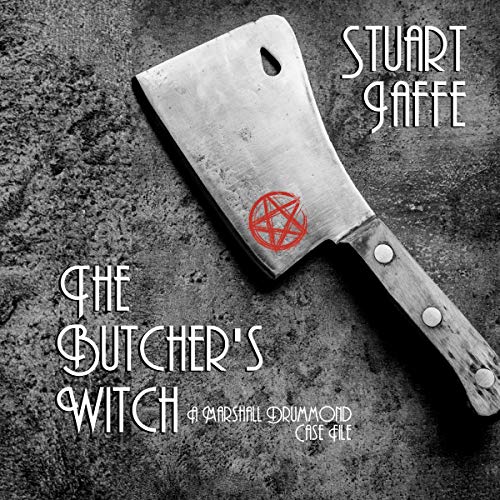 As a private investigator, most of Marshall Drummond’s cases involve that other world - the one with ghosts and spells, the one with witches and curses, the one most people never see nor want to see. When his Drummond’s old patrol buddy, Cooper, asks him to handle a current matter in private, he welcomes the idea of a case that does not involve the need for trips to the cemetery or discoveries about how deep the underworld goes.

He should have known better.

Welcome to the Marshall Drummond Case Files. These stories explore the dark mysteries and thrilling adventures of 1940s PI, Marshall Drummond, before he died and became the ghost detective found in the best-selling Max Porter Paranormal Mysteries.