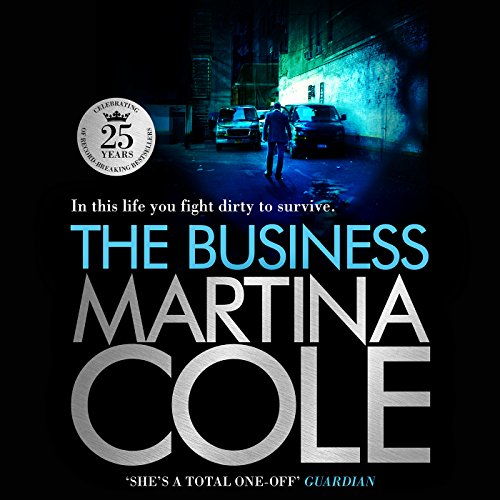 Set in the East End of London from the tail end of the seventies up until the present day, The Business is a tale of drugs, prostitution, and a young girl's fight for survival - against all the odds.

Imelda Dooley is scared. She's played hard and fast and now she's been caught. She's pregnant and now she's on her own. Her father, not a man to mess with, will see that somebody pays for this. And it's not going to be her. So Imelda Dooley tells a lie. A lie that literally causes murders.

When Mary Dooley's husband is killed in the night's events, she knows she must graft to keep the family afloat. And graft she does, becoming a name in her own right. But she still has to watch her daughter's life spiral into a vicious, hate-fuelled cycle of drugs and prostitution.

Caught up in the carnage that is Imelda's existence are Mary's adored grandchildren, Jordanna and Kenny. Pretty little Jordanna isn't yet three and she already knows far too much. All she can do is look after her baby brother and try not to draw attention to herself.