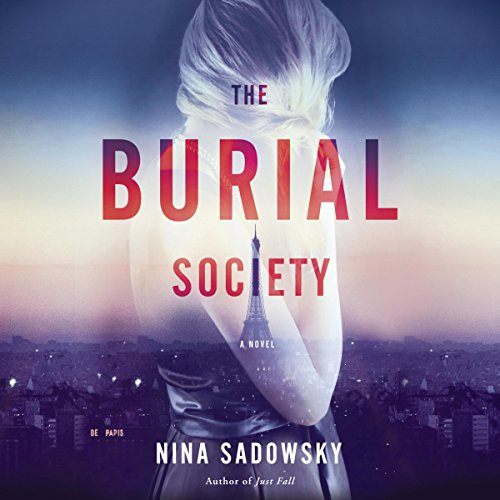 A psychological thriller of obsession and betrayal, where three characters are set on a collision course: Natalie, a grieving daughter with a history she dare not reveal; her brother, who has some dark secrets of his own; and a beautiful woman named Catherine with a talent for making people in trouble disappear.

When Natalie discovers her father dead in a luxury hotel room in Paris, she's terrified that his death - or is it a murder? - is the key to a tangled nest of seductions and dark family secrets. Years before, Natalie's mother went missing from their home in a wealthy Connecticut suburb, triggering a chain of violence that echoed through the years. Watching from the shadows, the mysterious and alluring Catherine holds more answers than anyone would guess.