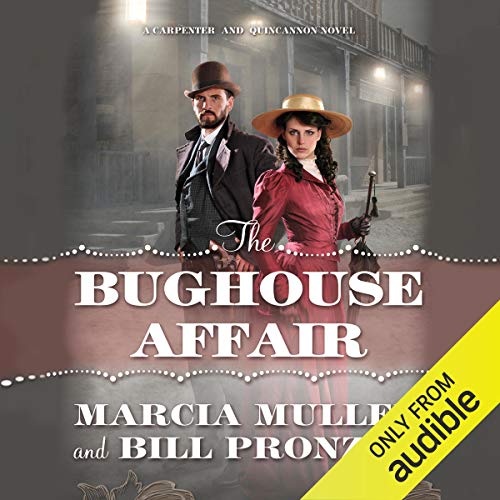 The two cases eventually connect in surprising fashion, but not before two murders and assorted other felonies complicate matters even further. And not before the two sleuths are hindered, assisted, and exasperated by the bughouse Sherlock Holmes.