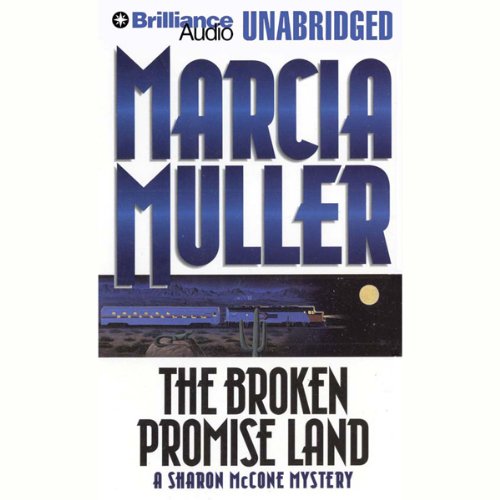 Ricky Savage is Sharon McCone's brother-in-law, and the hottest country singer in the business. He's on top professionally, but hitting rock bottom in his personal life. His longtime marriage to Sharon's sister, Charlene, is breaking up, forcing him to question if it was all worth it: the struggle, hard times, and hopes of stardom that finally came true. Even worse, Ricky has been getting anonymous letters threatening not only himself, but also his children.

It's a tough case for McCone, because her own family is at risk. She can bring in the security firm in which her lover, Hy Ripinsky, holds an interest to protect Ricky as he begins a promotional tour for his forthcoming album. But unless Ricky lets her into his past and the secrets hidden there, she doesn't have a chance at uncovering the roots of the sick obsession behind the threats.

Despite McCone's precautions, she soon discovers the stalker is very close at hand, upping the ante of terror with clear warnings that he or she can strike anytime - and plans to. Ricky isn't helping, either, as his marriage crumbles and he turns to another lover, who will complicate his emotional state and McCone's investigation.

Now dirty tricks are putting Ricky's career, as well as his life, in jeopardy...and his next Grammy-winning song about shattered hearts and broken promises may be his last.

Maybe for fans of country music

Even to a fan of country music this audio book may be a strain. It takes a long time until it makes some sense, the characters don't develop much, and the reading does not help one bit: The story is told from two points of view, but you have a real problem to keep track of who is who, as everyone just sounds the same. A nasal twang whenever someone speaks on the phone seems more ridiculous than convincing. I am very glad that the rest of my audio library is much different, otherwise I might give up this favourite pastime of mine. And to think this is supposed to be a book of suspense - no, sorry, I can't think of anything positive to say.