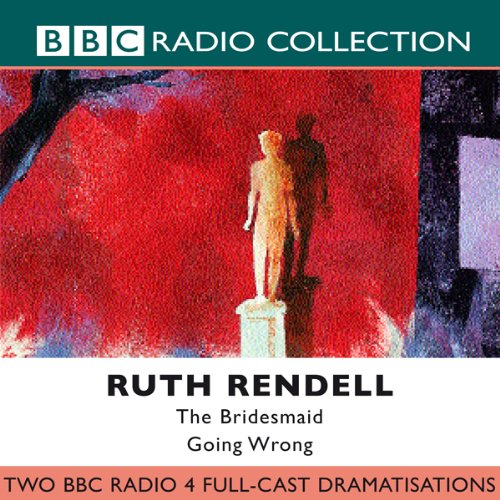 In "Going Wrong", natural born villain Guy Curran has youth, good looks, and charm, but not the one thing he longs for: Leonora, the sophisticated girl he has loved since childhood. When Guy learns that she's about to get married, his growing obsession convinces him that if Leonora can't be his, nor can she be anyone else's - ever. Starring Peter Wingfield and Oona Beeson.