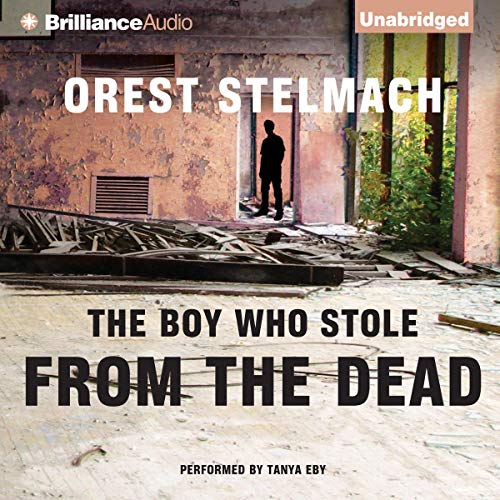 The Boy Who Stole from the Dead

Bobby Kungenook, a mysterious 17-year-old hockey phenom from the Arctic Circle, is accused of murder in New York City. Bobby’s guardian, Nadia Tesla, knows his true identity. If his secret gets out, it could cost him his life. Sports journalist Lauren Ross is in hot pursuit of Bobby’s story. Where did the boy with the blazing speed and magical hands come from? Why has no one heard of him before? Nadia’s certain the boy is innocent, but the police have a signed confession and an eyewitness. To discover the truth about that night in New York, Nadia must dig into the boy’s past. Her international investigation - in New York, London, and Ukraine - will make her an unwitting pawn in a deadly game and reignite her quest for a priceless treasure, one that could alter mankind forever.