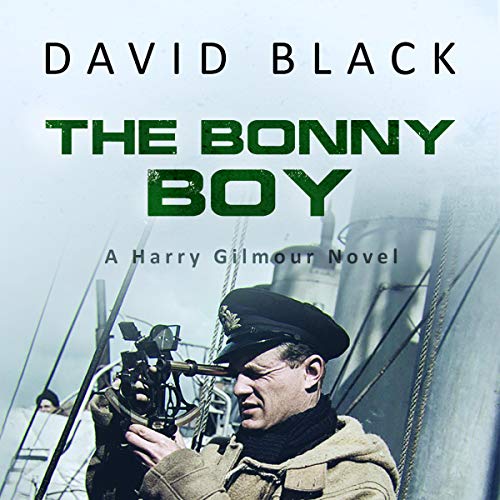 A wartime sub prowls the Med...but who is the enemy?

It is 1942. Lt. Harry Gilmour has already made a name for himself in the Royal Navy submarine service. He has risked his life to save a fellow seaman after his first boat, HMS Pelorus, is rammed and sunk in the North Sea. He’s played a leading role in HMS Trebuchet’s epic foray into a fjord in the then-neutral Soviet Union to scatter German ships secretly assembling to invade Iceland. And as number three on HMS Umbrage in the Mediterranean, he had assumed command after her skipper had been lost overboard and gone on to attack an Italian cruiser squadron.

Yet he is only an RNVR officer - a wavy-navy wunderkind. But when he gets his own submarine as the Royal Navy supports Montgomery’s Eighth Army campaign, an unexpected enemy looms on the horizon. Harry comes face-to-face again with Captain Charles "Bonny Boy" Bonalleck, skipper of the doomed Pelorus and now in charge in the Med. Harry blames the Bonny Boy for the tragedy - and has told him to his face.

Can Harry trust Bonalleck’s offer to let bygones be bygones? Will the mission he is sent on help end the war - or end his career?

David Black is the author of the Harry Gilmour series of novels set in the Royal Navy submarine service during the Second World War. He also wrote All the Freshness of the Morning, a fictionalized account of President John F. Kennedy’s epic wartime service as skipper of the US Navy torpedo boat PT-109 during the Solomons’ campaign against the Japanese in the South Pacific. Black is a former UK national newspaper journalist and TV documentary producer. He now lives in Argyll and writes full time.