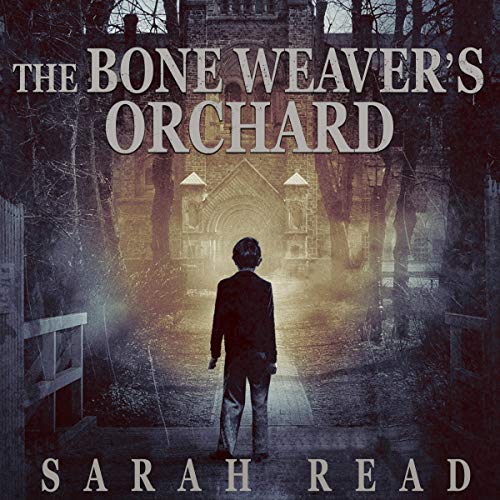 He's run away home. That's what they say every time one of Charley Winslow's friends vanishes from The Old Cross School for Boys. It's just a tall tale. That's what they tell Charley when he sees the ragged grey figure stalking the abbey halls at night.

When Charley follows his pet insects to a pool of blood behind a false wall, he could run and let those stones bury their secrets. He could assimilate, focus on his studies, and wait for his father to send for him. Or, he could walk the dark tunnels of the school's heart, scour its abandoned passages, and pick at the scab of a family's legacy of madness and murder.

With the help of Sam Forster, the school's gardener, and Matron Grace, the staff nurse, Charley unravels Old Cross' history and exposes a scandal stretching back to when the school was a home with a noble family and a dark secret - a secret that still haunts its halls with scraping steps, twisting its bones into a new generation of nightmares.