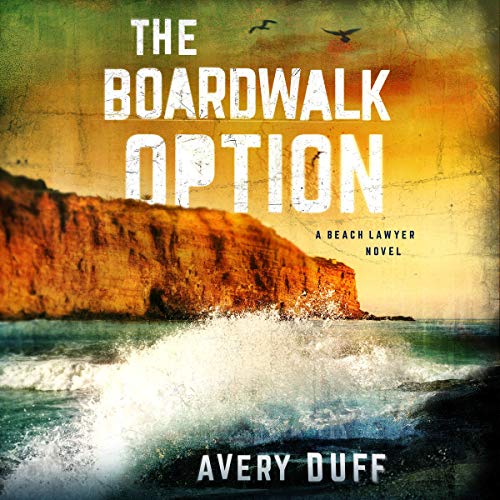 When Robert Worth relocated his law practice to the Venice Beach boardwalk, he never thought he’d be cutting movie deals. But when his pal Reyes needs legal help with his film project, Robert agrees to look into it. The road to Hollywood fame takes a crooked turn after a potential billionaire backer turns up dead in his Brentwood mansion - and Reyes is arrested for first-degree murder.

Robert may not have any criminal-law experience, but with the help of his girlfriend, Gia, and his buddy Erik, a retired cop, he takes the case. He even zeroes in on the logical prime suspect. Appearances can be deceiving, however, in a city where the truth often ends up on the cutting room floor. It’ll take an aggressive lawyer with a fine-tuned BS detector to find the real killer in a sunlit town full of shady characters - unless his own death becomes the next Hollywood option.