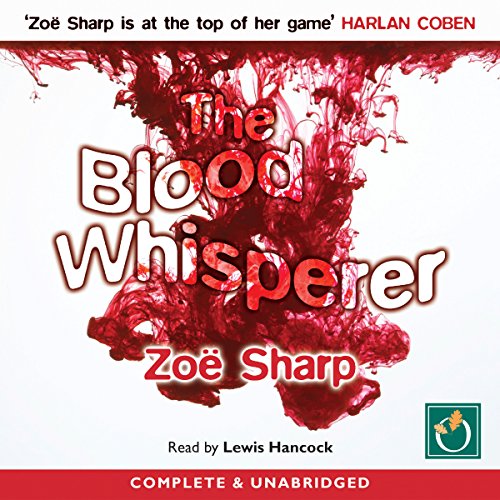 The uncanny abilities of London crime-scene specialist Kelly Jacks to coax evidence from the most unpromising of crime scenes once earned her the nickname of The Blood Whisperer.

Then, six years ago, Kelly woke next to the butchered body of a man, the knife in her hands and no memory of what happened. Now released after serving her sentence for involuntary manslaughter, she gets a job at a crime-scene cleaning firm.

But when she asks questions about a suicide somebody doesn’t want answered, she finds herself fleeing from the police, Russian thugs and a local gangster.

Now street smart and wary, can she use everything she’s learned inside to evade capture, stay alive and clear her name?