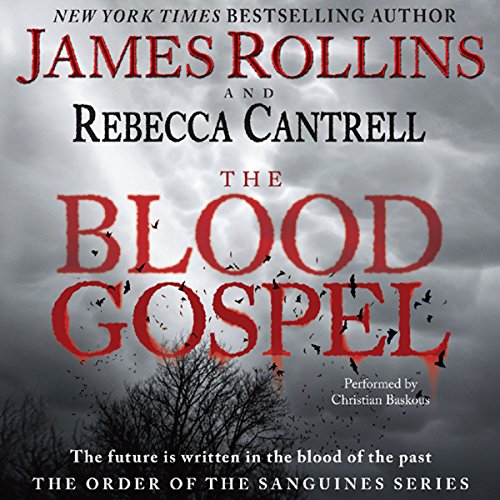 An earthquake in Masada, Israel, kills hundreds and reveals a tomb buried in the heart of the mountain. A trio of investigators - Sergeant Jordan Stone, a military forensic expert; Father Rhun Korza, a Vatican priest; and Dr. Erin Granger, a brilliant but disillusioned archaeologist - are sent to explore the macabre discovery, a subterranean temple holding the crucified body of a mummified girl.

But a brutal attack at the site sets the three on the run, thrusting them into a race to recover what was once preserved in the tomb's sarcophagus: a book rumored to have been written by Christ's own hand, a tome that is said to hold the secrets to His divinity. The enemy who hounds them is like no other, a force of ancient evil directed by a leader of impossible ambitions and incalculable cunning.