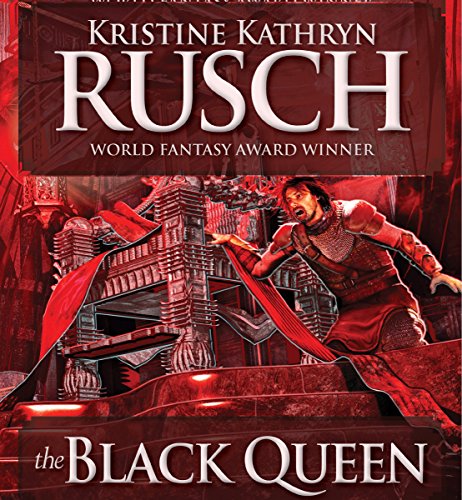 From one of the most acclaimed creators of fantasy fiction comes the epic tale of the Black Throne, a stirring saga of tumultuous conflict set in a magical world, in a powerful family, and in the tortured and divided mind of its monarch.

The Fey Empire has been at peace for fifteen years. But Queen Arianna, who holds the Black Throne, has become increasingly troubled by a mysterious presence that is waking in her mind. It is a force of ruthless power, determined to seize the throne even if it means destroying Arianna's very essence in the process. And when the queen's body is not her own, it spells trouble for a warlike empire already beginning to chafe under the strictures of peace.

Worse, it seems that the only person who can help Arianna is her brother, Gift, the legitimate heir to the Black Throne - and the one the Throne itself has chosen as ruler. To refuse its summoning could bring disaster, but to accept it could be more dire still. So while his sister is locked in a battle to save her very soul, Gift must use his incomplete knowledge of magic in a desperate fight to discover a solution. At stake is the fate of the entire world - which stands poised on the brink of unimaginable chaos.