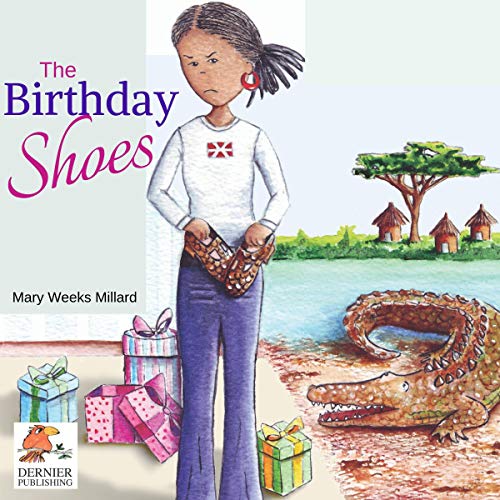 All Emily Jane wants for her birthday is a pair of fashionable boots, but instead she is given old-fashioned, fake crocodile-skin shoes. Alone in her bedroom, Emily Jane tries on the hated shoes. She hopes they might not fit, but discovers instead that they hold an amazing secret! Join Emily Jane as she goes on a series of adventures, making friends, and some exciting discoveries about God along the way.