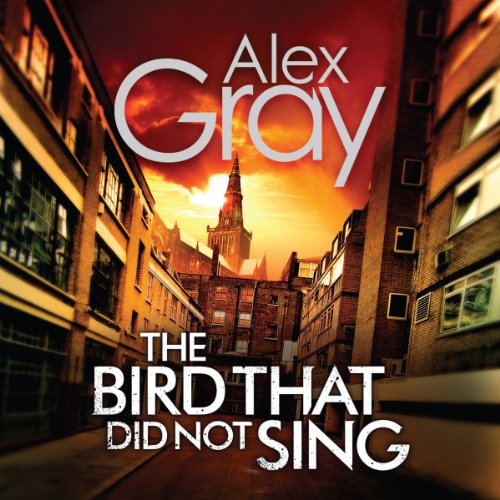 The Bird That Did Not Sing

2014: The Commonwealth Games are coming to Glasgow and security is extra tight, particularly after a mysterious bomb explodes in nearby rural Stirlingshire. As the opening ceremony for the Games draws ever closer, the police desperately seek the culprits. But Detective Superintendent Lorimer has other concerns on his mind. One is a beautiful red-haired woman from his past whose husband dies suddenly on his watch.

Then there is the body of a young woman found dumped in countryside just south of the city who is proving impossible to identify. Elsewhere in Glasgow people prepare for the events in their own way, whether for financial gain or to welcome home visitors from overseas. And, hiding behind false identities, are those who pose a terrible threat not just to the Games but to the very fabric of society.

Alex Gray's stunning new Lorimer novel, set against the backdrop of the Glasgow Commonwealth Games, brings the vibrant city to life in a race to stop the greatest threat the city has ever known.

Das sagen andere Hörer zu The Bird That Did Not Sing