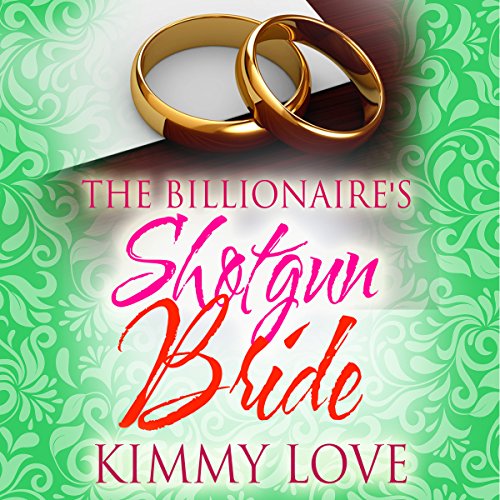 Everything was going so well career-wise for Alanna Vernees. Having just got a promotion, the only way was up and family planning had not even entered her mind yet.

However, after falling into bed with trust fund heir Trent Arlington, she found out she was pregnant and her whole world was turned upside down.

But that was not the end of it.

Trent's billionaire father was worried an unplanned pregnancy could taint the family name and so he demanded the two get married in a shotgun ceremony.

Can Alanna really marry and start a family with a man she hardly knows?