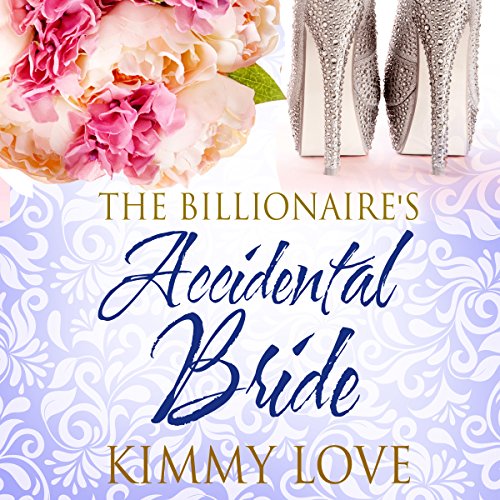 Annaya's wild streak has often got her into trouble before but this situation is something else.

After going to Vegas for a girl's weekend, one drink led to another and before she knew it she was waking up in bed next to a man she did not know.

As it turns out, that man was billionaire playboy Jack Casali and this was not just a one night stand, they also got married too!

Annaya now has to face up to the reality of being known by the press as the "Billionaire's Accidental Bride" and the two strangers face a race against time to get their accidental marriage annulled and putting this incident behind them.

However, it seems that fate might have other plans for them....