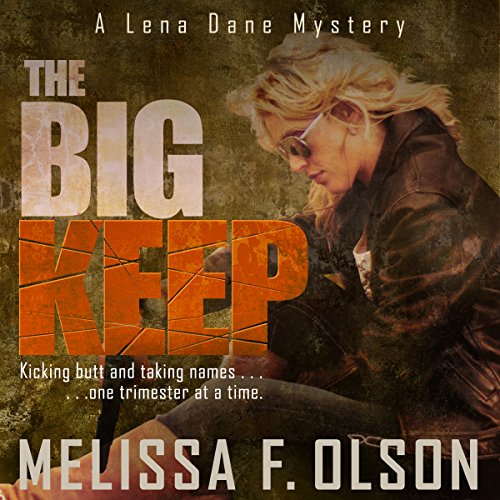 Former Chicago cop Selena "Lena" Dane has been going through the motions at her private investigation agency for years now. But then Lena learns that she's unexpectedly pregnant just as she takes on a heartbreaking new client: Nate Christianti, a fourteen-year-old boy in search of his biological father, Jason. Jason's disappearance isn't as clear-cut as everyone had thought, and Lena will need to follow his path of destruction halfway across the country to find Nate some answers. Along the way, however, Lena attracts the attention of a killer who's willing to stalk her all the way back to Chicago to make sure she drops Nate's case. To protect the boy, the baby, and herself, Lena must find the killer – or die trying.