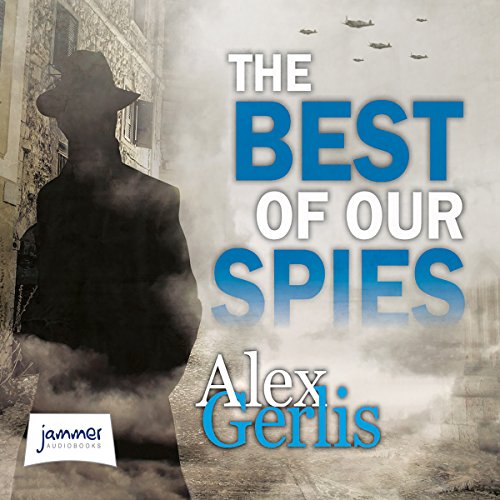 The Best of Our Spies

The Best of Our Spies

In London her husband, Owen Quinn, an officer with Royal Navy Intelligence, sets off on a perilous hunt through France in search of his wife. With the help of the Resistance, he finds Nathalie, but then the bitterness of war and its insatiable appetite for revenge catch up with them in a dramatic fashion.

"Intriguing novel full of extraordinary insights into the human stories behind the great struggle against Hitler. Fascinating read." (Gavin Esler)