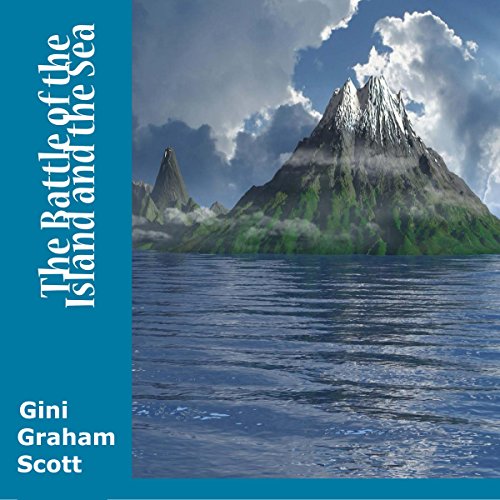 The Battle of the Island and the Sea

The Battle of the Island and the Sea

Suki, an island, and Torvi, the sea, have a problem at a time when the sun, land, and sea can speak to one another. Over the years it became warmer and warmer, and there were more storms and rain. The wind blew harder and harder, and Torvi became angry and his waves rose higher and higher. He began taking sand from Suki's beaches, and they began fighting. Finally, Suki tells Torvi not to be angry at her, because the wind makes his waves rise so high, and she will go talk to the wind. But the wind can't help because no trees hold him back. So Suki reaches out to the sun and wind for help in getting the trees to come. Will Suki find a way to get the trees? If they come, will that calm Torvi down? Will Suki and Torvi ever be able to live in peace? This book tells their story in a parable about the land, sea, and forces of nature.