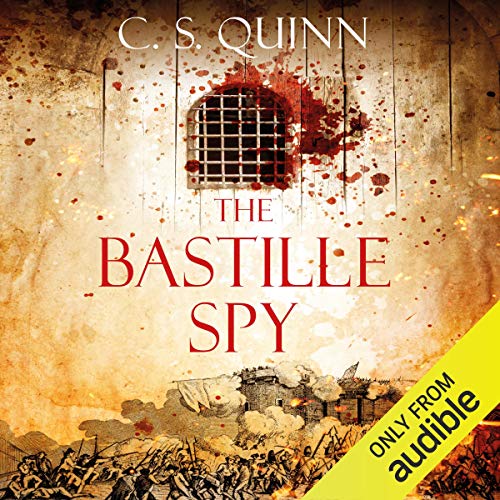 He was alive when he went in the mortuary.

1789. The Bastille is marked for destruction. Skirmishes in the city are rife and revolution is in the air. When a gruesomely murdered rebel is found in the prison morgue, a plot is suspected.

English spy Attica Morgan, is laying low after an abortive mission. So when she's given an assignment inside the Bastille, her instinct is to run. Instead, she's offered a pardon, in return for solving the mystery of the dead revolutionary; and exposing a plot that leads to Marie Antoinette.

But as tensions rise to breaking point in the city, Attica quickly realises she's in a race against time. Soon there could be no Bastille to investigate.