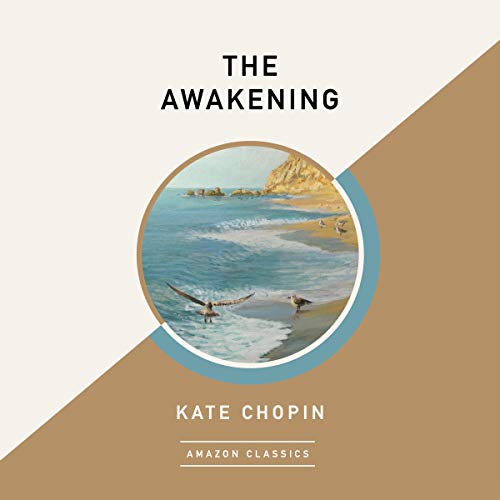 On vacation in Grand Isle, Louisiana, a married woman falls in love with a charming, attentive young man. The relationship spurs Edna Pontellier to explore her longing for independence and creative fulfillment. It also compels her to defy conventions, rejecting the constraints of marriage and motherhood.

First published in 1899, Kate Chopin's novel drew criticism for its daring portrayal of female infidelity. Rediscovered decades later, it is now lauded for its lyricism, honesty, and astute social commentary. A groundbreaking feminist work and a landmark of modernist literature, The Awakening depicts one woman's journey to define her true self.