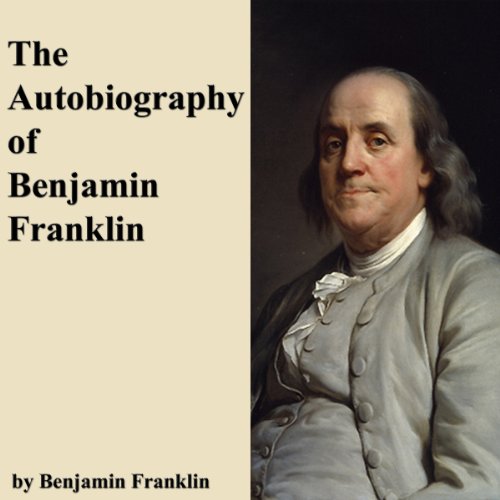 The Autobiography of Benjamin Franklin

Benjamin Franklin is widely hailed as one of the first great Americans: an inventor, publisher, scientist, and diplomat. In his 1791 autobiography, readers are invited to meet the man behind the legend.

Composed between 1771 and 1790, The Autobiography of Benjamin Franklin begins as a letter from Franklin, at age 65, to his son William. This form gives the book an intimate tone as Franklin recounts family stories and his apprenticeship as a printer. In later sections, he discusses his plans for a public library and his experiments with electricity.

Benjamin Franklin's wide range of activities and interests opened the doors of the world to him. Printer, inventor, philosopher, ambassador, champion of liberty - his influence has been felt by every American generation.

At one time, Franklin was appointed postmaster of Philadelphia and succeeded in making a profit out of it. He organized the citizenry to pave and light the streets, started a fire brigade and a fire insurance company, founded a lending library, helped build a hospital, and got and academy underway that later became the University of Pennsylvania.

And to everything he touched, including this autobiography, Franklin brought originality and wit.

The Autobiography of Benjamin Franklin is a document essential to any understanding of the famous American philosopher and statesman. It is one of the best-known American books and has been much admired in all parts of the world." ( Masterworks of Autobiography)