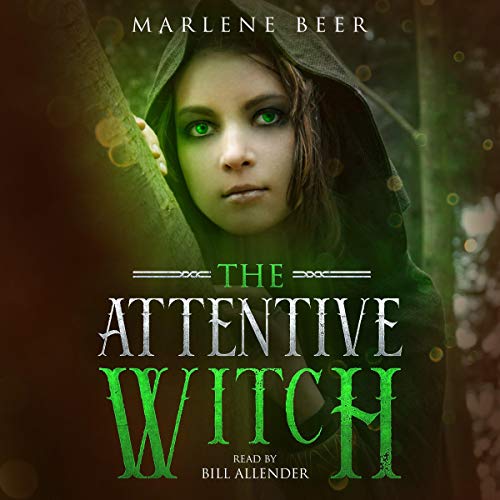 Arah returns to the magical world. After the master has given her back her memories, her training as a magician can finally begin. Deep in the forest, Arah learns to use the power that is within her and to master magical tasks. She learns about the origins of magic and the secrets behind it. The world of magic has its own laws and rules, which Arah has to learn and follow, whether she conjures up food, makes water float, lets nature grow, or flies as a bird.

Join our heroine in her adventures. Magical creatures, the little miniature dragon Luna, and magical objects accompany our heroine as she follows her destiny.

Accompany Arah's return to the magical world and learn with her the secrets of the magic of nature.