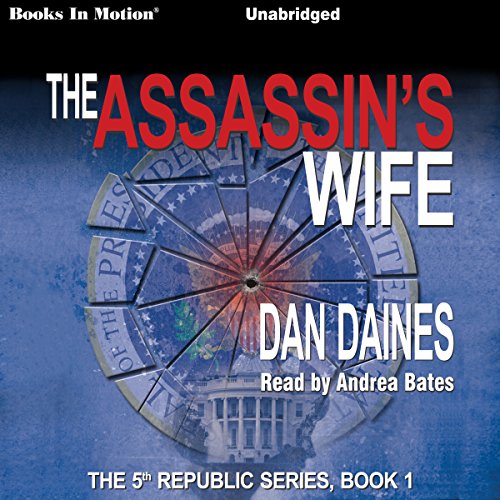 The Assassin's Wife is a thrilling tale of political intrigue set in current America. A jealous, deranged husband assassinates the president-elect of the United States two weeks before inauguration, and, for the first time in history, a vice-president-elect must step up and take the oath of office. Madison Hemsley-Tarlton, a war hero and former governor, will be the new president...if she can stay alive long enough. Questions about the assassination quickly surface and eventually lead to a vicious and mysterious band of men who want to control American power. Madison stands at a point in history where the country is poised for a fundamental change in our system of government. Who is Madison's enigmatic ally and who will dominate the coming shift in the republic?