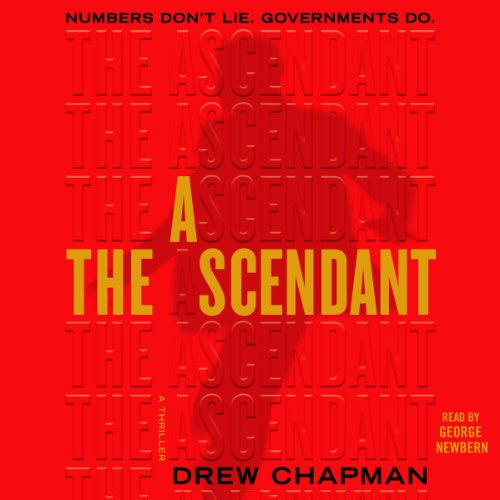 Hidden deep within the figures tracking the ups and downs of the stock market lies a terrifying truth: America is under attack. Our government…our economy…our very way of life are in the crosshairs of a ruthless enemy…and no one knows. Except Garrett Reilly. He has a knack for numbers. He sees patterns no one else can. His gift has made him a rising star on Wall Street. But when he notices that two hundred billion dollars' worth of U.S. Treasury bonds are being sold off at a terrifying rate, his gift makes him the most wanted man alive.

The U.S. military wants him for his extraordinary abilities. They need someone to lead a crack squad of rogue soldiers to act as the last line of defense in a war that could mean the end of everything America holds dear. And everyone else? They just want him dead.

In this explosive debut novel, ranging from the offices of Wall Street to the casinos of Vegas to the back roads of the Chinese countryside, Drew Chapman introduces listeners to a new kind of action hero: One uniquely skilled to fight a new kind of war.