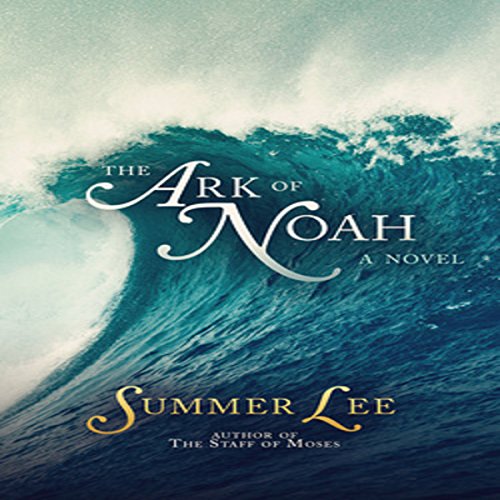 The Ark of Noah

Thousands of years ago, just before God flooded the Earth, a man of faith took his family and many animals onto an ark he built in order to survive the coming deluge.

Fast forward to modern day where Achava, spiritual guardian of Israel, leads the team on a time travel quest for Noah's ark. Achava is joined by Sam Godfrey, an archaeologist; Anthea, Achava's archrival half-sister; and the newest member of the team, Khassima, a royal dancer who is haunted by her past. Together, the intrepid team uses supernatural forces to travel back to the time of Noah.

Now, thousands of years in the past, they are strangers lost in a strange land. When Sam becomes separated from his beloved Achava, he stumbles into a throng of Nephilim - godless giants and idol worshippers. The trouble starts when Sam has to fight one of the giants or lose something precious.

When the team learns that the enemies of God have a diabolical plan in store for Noah and his family, Sam and Achava must reach out to Noah before the flood. A biblical sign starts the clock ticking for the deluge to begin, but they can't leave the past until they fulfill their mission.

The world just before the deluge is extremely dangerous and fraught with false gods, ignorance, conflict, and violence. If they are to survive their encounters with God's enemies, they'll just have to fight dirty! Will Sam and Achava manage to fulfill their godly mission without being killed or changing history? And, will they find their team members before the land is swallowed up by water?

The Ark of Noah, the fifth novel in the Biblical Adventure series by acclaimed Christian author Summer Lee, unlocks the spiritual mysteries of the biblical past and links them to the future through exciting adventure quests that seek biblical relics.