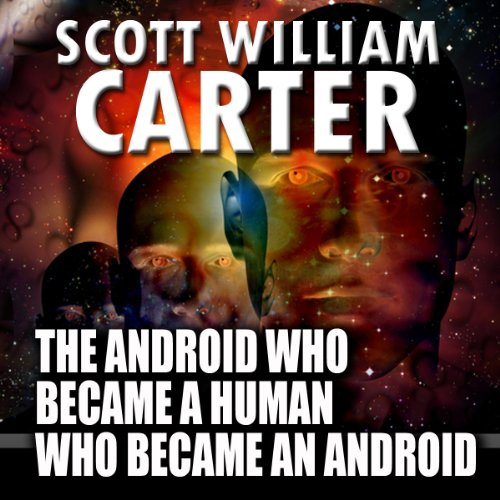 It ain't easy being a private investigator in a galaxy that spans thousand of worlds - especially when you make the mistake of putting your heart on the line. When an old flame of Dexter Duff's shows up out of the blue, claiming her rich husband is missing, Duff has mixed feelings about getting involved. She's willing to pay top dollar, though, and like usual, Duff is broke. The case turns even stranger when it turns out her husband, who was once an android, became a human for her sake through a costly and risky procedure - and then went back to being an android when she seemed happier with him the way he was before. Then he vanished without a trace.