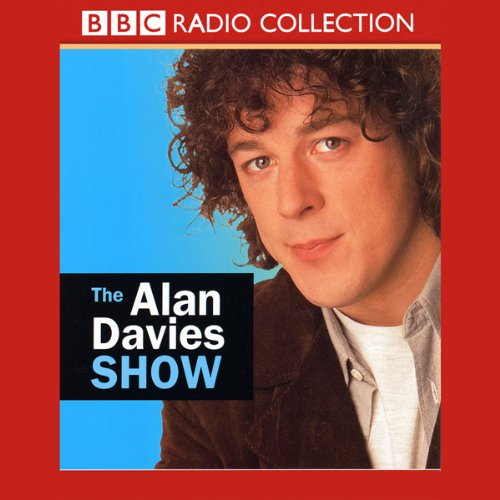 Meet Alan. He's a struggling actor trying to cope with life in the 90s - the friends, the work, the romance...

Meet the friends: Murray is a local journalist, who's given a crash course in tabloid sensationalism when the entire staff comes down with Peruvian flu. Kate is a primary school art teacher, who tussles daily with the obnoxious seven-year-old Tamara and tries to save time by getting the children to write their own reports.

As for the work, he's played a gay miner and a giant strawberry, but as he's fond of pointing out, he's a serious actor. And as far as the romance, well, girlfriends come and go (mostly go), but Alan battles on.