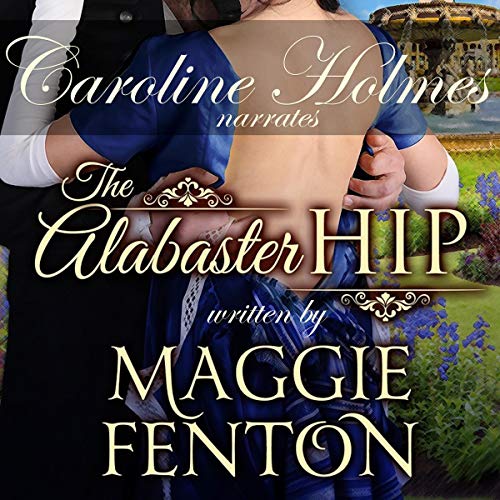 After the Viscount Marlowe's latest misadventure gets Miss Minerva Jones sacked from her teaching post, he hires her as a governess for his twins. Marlowe finds himself falling for the feisty bookworm - an alarming development for a man who was nearly broken by his disastrous marriage. Can he risk his heart without falling apart again?

Minerva would rather be employed by anyone other than the walking disaster that is the Viscount Marlowe, but she finds a home in Lord Marlowe's eccentric household, and loses her heart to not only the twins but also their impossible father. Will she take a chance on the viscount?

Just when their happy ending is in sight, however, Minerva discovers Marlowe's most closely guarded secret, with disastrous results. Can she ever forgive him for his deception?