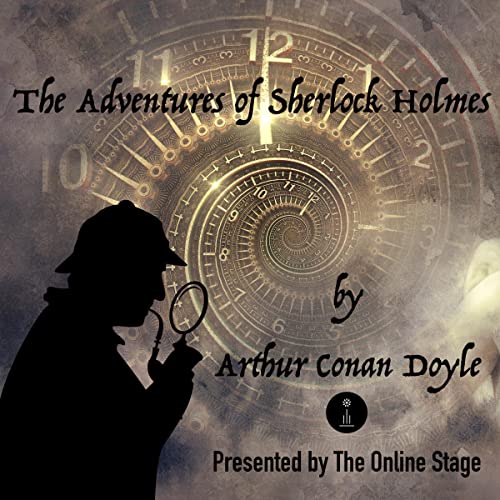 The Adventures of Sherlock Holmes

The Adventures of Sherlock Holmes is the first published collection of short stories featuring the famous consulting detective and his friend and colleague Dr. Watson.

Following on the success of two novellas, A Study in Scarlet and The Sign of Four, this collection includes twelve classic mysteries, including perennial favorites "A Scandal in Bohemia," "The Red-Headed League," "The Speckled Band," "The Man With the Twisted Lip," "The Five Orange Pips," and "The Blue Carbuncle."